The Decarceration Collective is a small - but mighty - team of women fighting to free people sentenced to life in prison for drugs and to end the policies that put them there.

The Decarceration Collective's lawyers fight for people sentenced to life in federal prison for drugs. We boldly “Bring the 6th” — and advance the Constitution’s Sixth Amendment right to counsel. We focus on dismantling America's brutal drug laws.

The Decarceration Collective’s work does not end when people leave the prison gates. Many people are arrested by poverty long before they are arrested by police. We advocate for decarcerated access to housing, education, jobs, and mental health services .

The Decarceration Collective amplifies the voices of people harmed by America’s unjust drug laws. We are criminal justice policy consultants who offer strategic communications and public relations counsel. We frequently liaison with members of Congress. 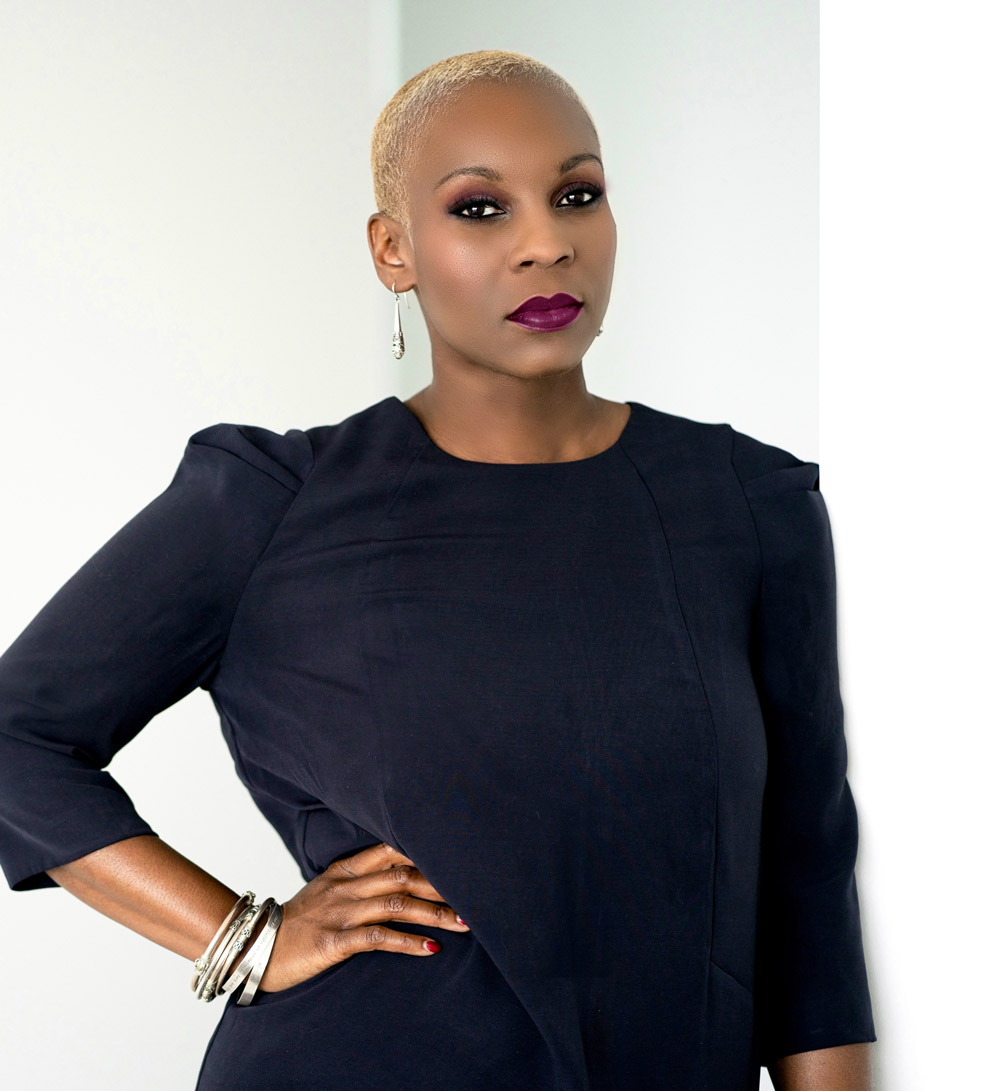 MiAngel Cody picks locks to human cages. She is nationally recognized for her dedicated defense of men and women sentenced to life in federal prison. MiAngel has defended hundreds of people in federal court and won freedom for 33 prisoners serving life sentences for drug offenses, including 6 successful presidential clemencies.

Attorney Cody is a 2014 recipient of the Federal Bar Association’s National Younger Federal Lawyer of the Year Award. She is a 2019 recipient of the American Constitution Society’s Legal Legends Award and Essence Magazine's Top 100 Women Changemakers in America.
Read more 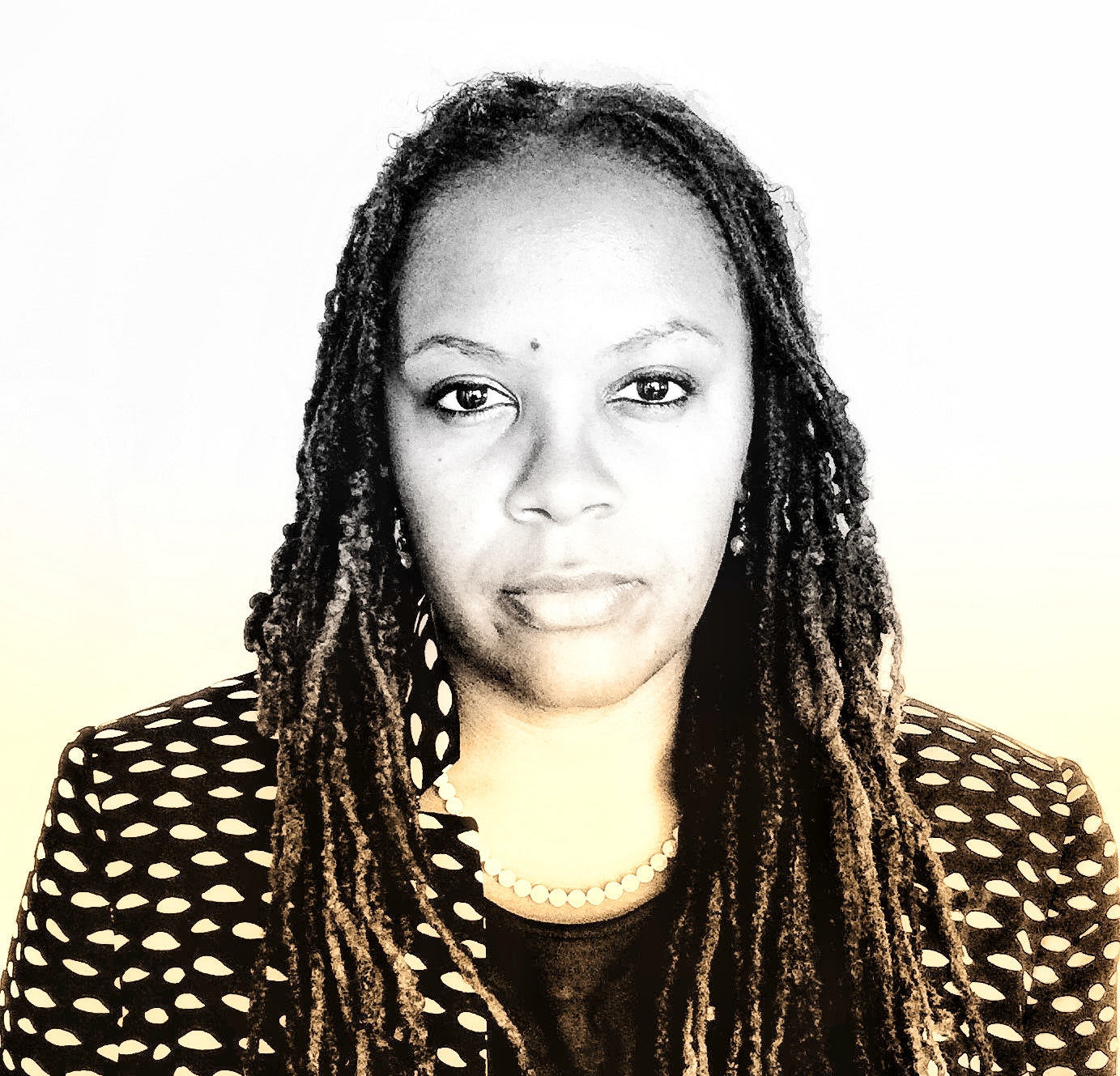 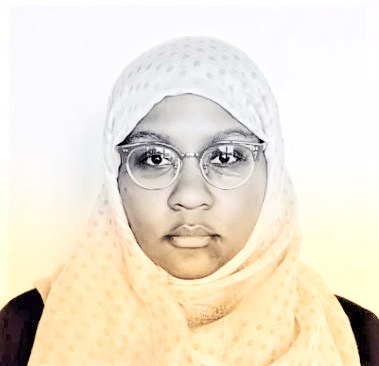 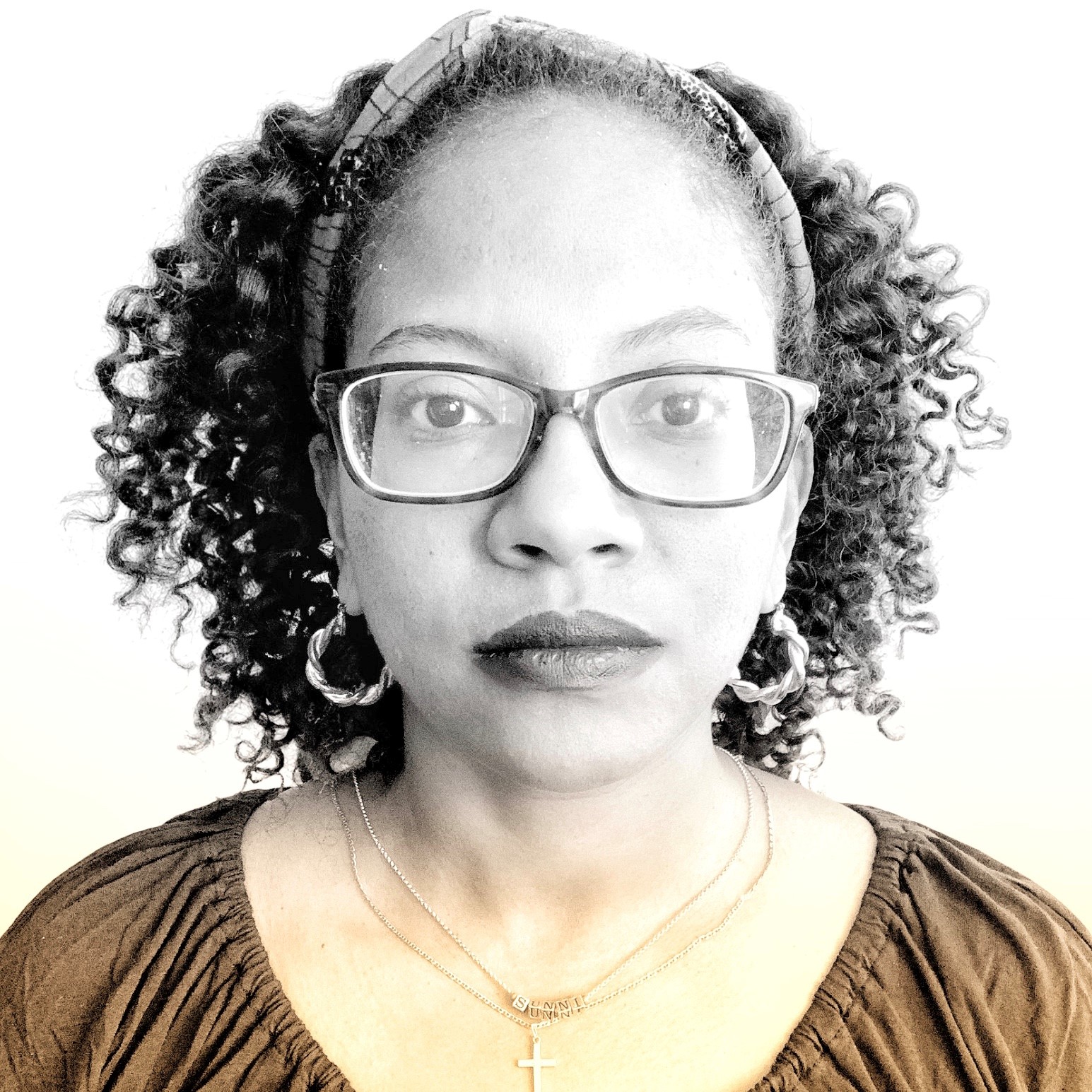 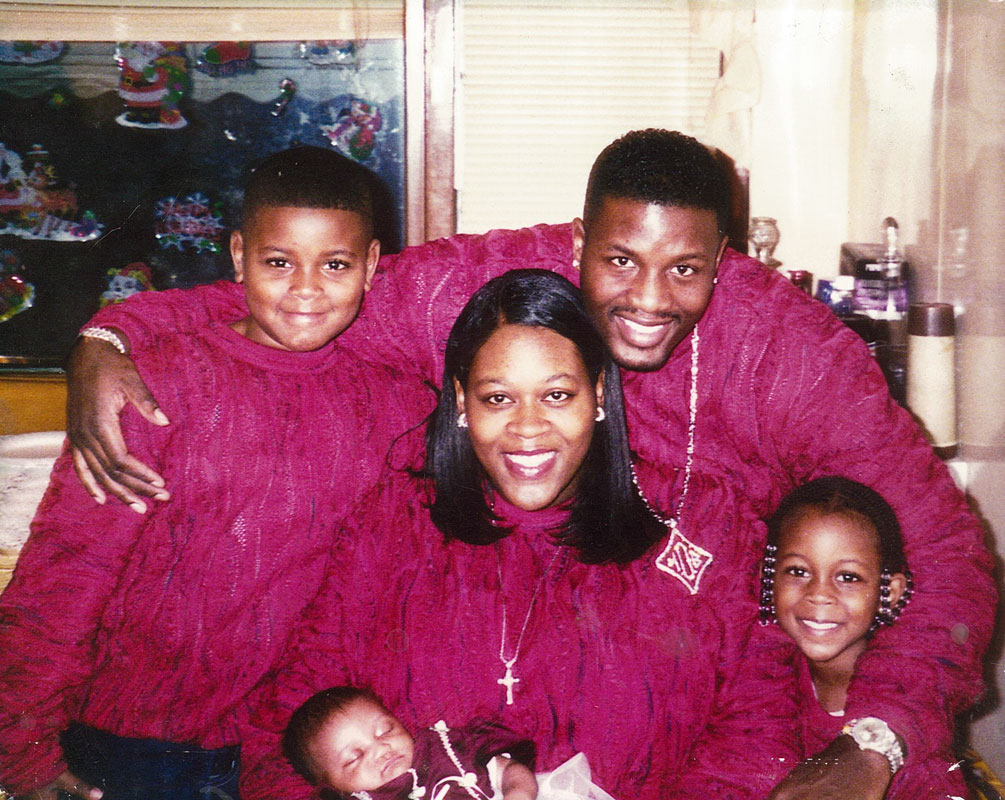